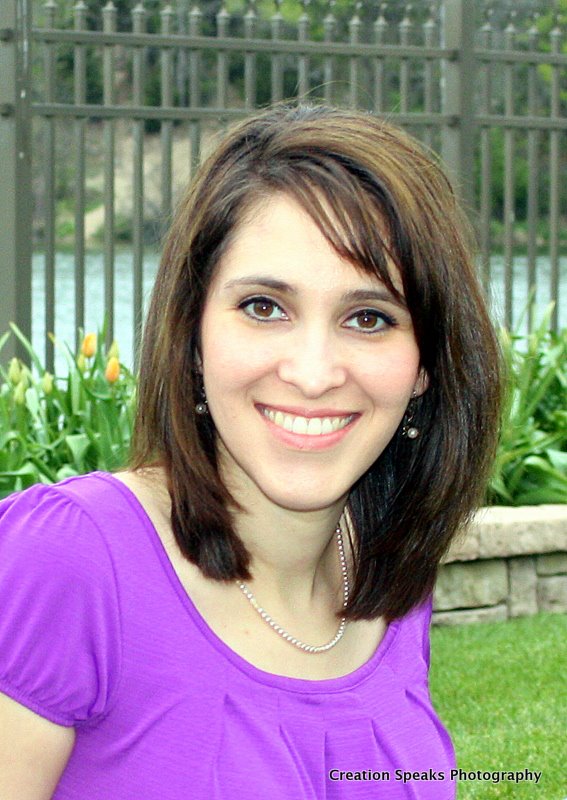 “I hope to adopt someday.”

The sentiment was real, yet my idea of adoption was romanticized and I lacked a real understanding of adoption. I pictured bringing a shy, malnourished, lonely child to my home who would transform into a healthy and happy little person because of the love of our family.

I must confess that when we adopted a child with cerebral palsy I also had unrealistic expectations of the changes we would see in her mobility. I mistakenly thought that she would be taking independent steps as soon as six months after bringing her home due to weekly physical therapy, stretching, and the love of our family. I saw other kids that had been adopted accomplish such things, and surely, our daughter would too.

What I did not understand about adoption, and more specifically, the adoption of a child with special needs, was that we were dealing with more than the emotional aspect of a neglected child, we were also dealing with a disability that we had never lived with before, and the disability was hard. We stepped into a world of wheelchairs, MRIs, therapy, and countless doctor appointments. We thought we were ready, that it would be easy since we had a biological daughter with Down syndrome, yet, we felt challenged and stretched and often times wondered if we had made a mistake.

“Why did we adopt a child with Cerebral palsy?” The question would pop in my head out of frustration, yet it was processing this thought that helped me remember why we had adopted.

Why did we adopt a child with cerebral palsy? Because a child with special needs in Eastern Europe has no hope and no future. Because these children are treated like animals and they are sent to mental institutions where they waste away. The conditions they are subjected to are inhumane and I could not stand the thought of a child having to endure that only because of a disability. My own biological child with Down syndrome had taught us about the value of life, about potential, and about accomplishments. Across the ocean was a little girl with cerebral palsy who’s life was valuable, it had potential, and who could accomplish anything she set her mind to if she had people that believed in her, stood with her, and cheered her on. She needed us.

When I committed myself to Nina, I became her promise of forever. I became her mother. As her mother, I will fight for her — even for her heart. I will be her legs if I need to open up a world that seems out of her reach. I will celebrate in the smallest accomplishments and rejoice when milestones are met.

Adopting a child with special needs was not easy. On the contrary, it made our lives harder. However, it was adding another child with special needs into our family that expanded our hearts and our lives. She has contributed to our family more than she has taken. She has brought us great joy even as we struggle through one more surgery. She has more courage than anyone else I know. Her life, so precious and full, makes me thankful to call her my own. And I would do it all over again if I had to, without hesitation, without second thoughts.

A courageous little girl that I have the pleasure of calling my very own. Cerebral Palsy her challenge, yet not what defines her. Adopting a child with cerebral palsy was one of the best decisions I ever made.