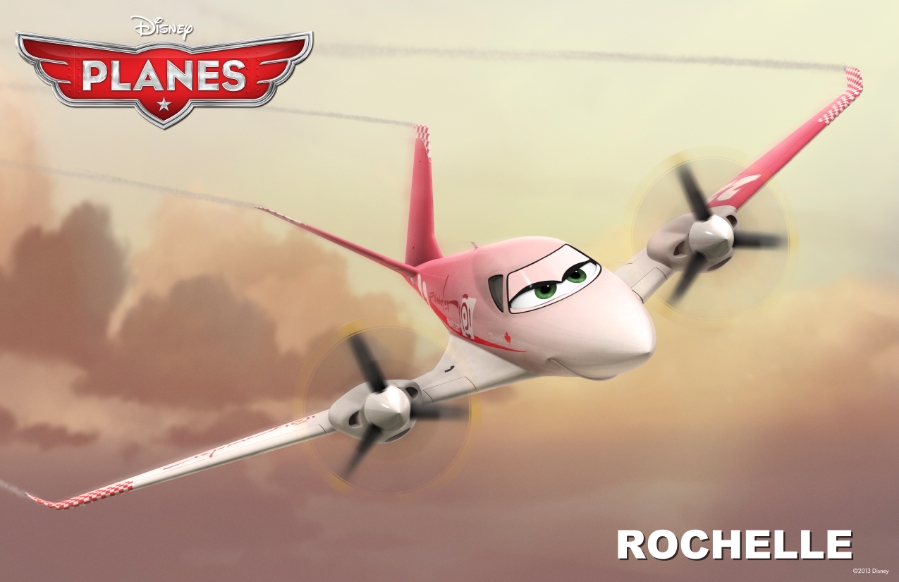 The 1987 movie Planes, Trains and Automobiles captured the attention of moviegoers everywhere. Disney is going about this theme a little differently, creating films for each mode of transportation. In 2006 they released the popular film Cars, followed by Cars 2 in 2011. And Disney’s California Adventure Theme Park added a Cars Land in 2012. Now Disney Studios is gearing up — no pun intended — for their new release later this year — Planes.

The voice talent of Planes was recently announced. Those adding their voices to the newest animated film Disney hopes will be as well received as their others are: Stacy Keach, Brad Garrett, Teri Hatcher, Cedric the Entertainer, Julia Louise-Dreyfus, John Cleese, Roger Craig Smith, Val Kilmer, Anthony Edwards, Sinbad, and more. 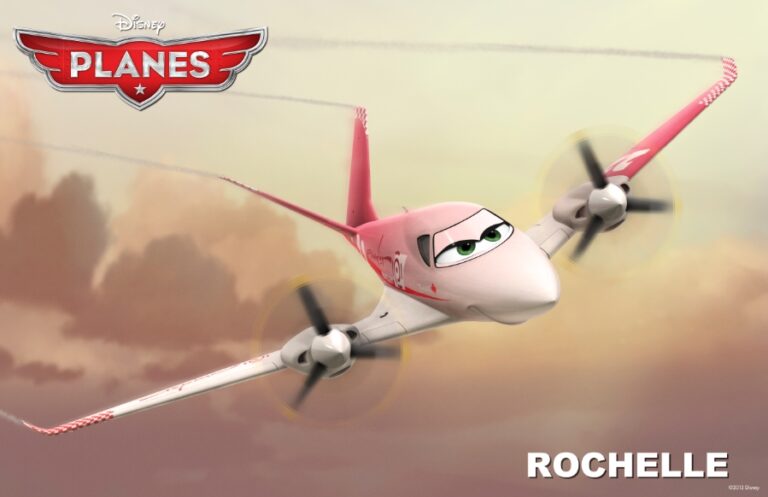 There has not been any mention of a “Trains” story in their future, but with the release of Planes in 2013, the studio is two-thirds of the way to a Planes, Trains and Automobiles — aka Cars — set of animated movies.

The premise of Disney’s Planes 3D animated comedy adventure is akin to “The little engine that could.” A little airplane dreams of competing as a high-flying air racer, but he’s afraid of heights. With the help of others, little Dusty musters up the courage to fulfill his dream.