HomeChildren and ParentsJesse Saperstein: A Role Model for Change 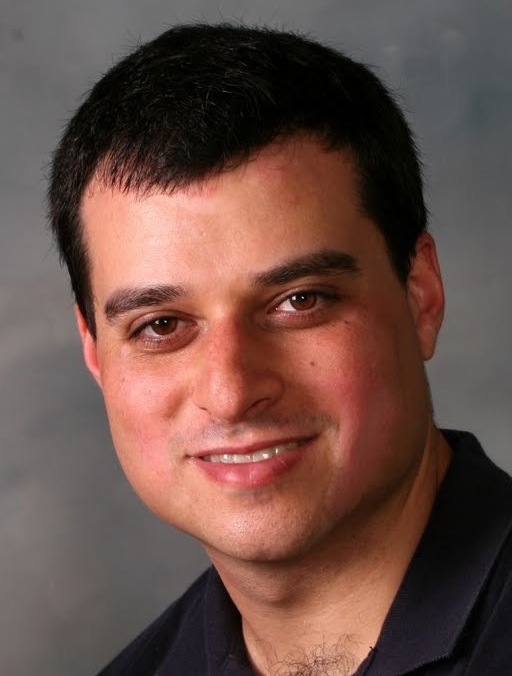 When asked why he would jump out of a plane, Jesse Saperstein does not hesitate to reply, “Because I’m insane.” All humor aside, he adds, “I thought it would be an exciting an creative way to stop bullying.” Indeed — is there anything more exciting than skydiving?

Jesse Saperstein is a best-selling author and champion of the anti-bullying movement. His video “Free-Falling to End Bullying in 2012” is a major step towards putting an end to bullying, both inside and outside the classroom. Jesse himself is no stranger to bullying — he has Asperger’s syndrome, and he suffered from bullying in school from an early age. His video features Jesse skydiving as well as personal experiences from other children with forms of autism.

Jesse’s journey towards increasing public awareness about Asperger’s has been a long and tough one. Jesse feels like he and others missed some opportunities because people were uncomfortable around him, but he ascribes to the philosophy “if you throw enough spaghetti on the wall, eventually something will stick.” In 2005, Jesse hiked the Appalachian Trail, which took seven months and nine days. Jesse describes the 2,174 miles as a “slow race that never, ever ends.” Jesse was able to raise thousands of dollars for the Pediatric AIDS Foundation, and even though people treating him like a hero was a short-lived event, it “showed people what I could accomplish. I saw attitudes change.”

Jesse wants this attitude change to spread across the country. He says the suffering children who are bullied go through is unnecessary.

With the release of his book (Atypical: Life with Asperger’s in 20 1/3 Chapters) and video, Jesse said people finally gave him a chance. “My head swelled up to the size of a Macy’s Thanksgiving parade balloon,” he says. When it deflated, he says, he was able to give speeches to schools, clubs, and other communities. He is able to show people that there is more to Asperger’s than meets the eye; there is more than what is in the DSM IV, and Jesse “wants them to see what has made my life special.” Jesse hopes that these positive qualities and accomplishments about Asperger’s will be more synonymous with the word.

Jesse says “nobody should have to jump out of a plane to get attention and respect.” Jesse does not call himself a hero, but rather he says the children in his video who are bullied because of autism are the real heroes. “It’s the hardest thing to talk about autism in a public venue,” he says.

Jesse’s video is just one step towards putting an end to bullying. He places some responsibility on people with autism — “they have to become people who do what they say they’re going to,” he says. He wants these children to advocate for themselves, and like Temple Grandin, he suggests that autism is no excuse for inappropriate behavior.

Additionally, Jesse calls on the public to give people with autism an incentive to do better. He asks that people take another look rather than judging and fearing after a first impression. Jesse says fearing those individuals who are awkward is just as irrational as thinking “normal” looking people cannot cause harm. He wants the public to ask questions — people with autism would rather answer a question than be feared or ignored.

Suffering from bullying is unnecessary, and Jesse believes that education is the greatest opportunity for change. As the clinical definition and stigma surrounding autism changes, people will begin to realize the capabilities people with autism have, and their ability to contribute to society. Jesse proposes a class taught in every school, similar to a health class, which provides students with information regarding disorders such as autism and the drastic psychological consequences of bullying; when peers understand the disabilities, they are less likely to fear or judge them.