What Exactly IS Dyslexia?

HomeChildren and ParentsWhat Exactly IS Dyslexia?

What Exactly IS Dyslexia? 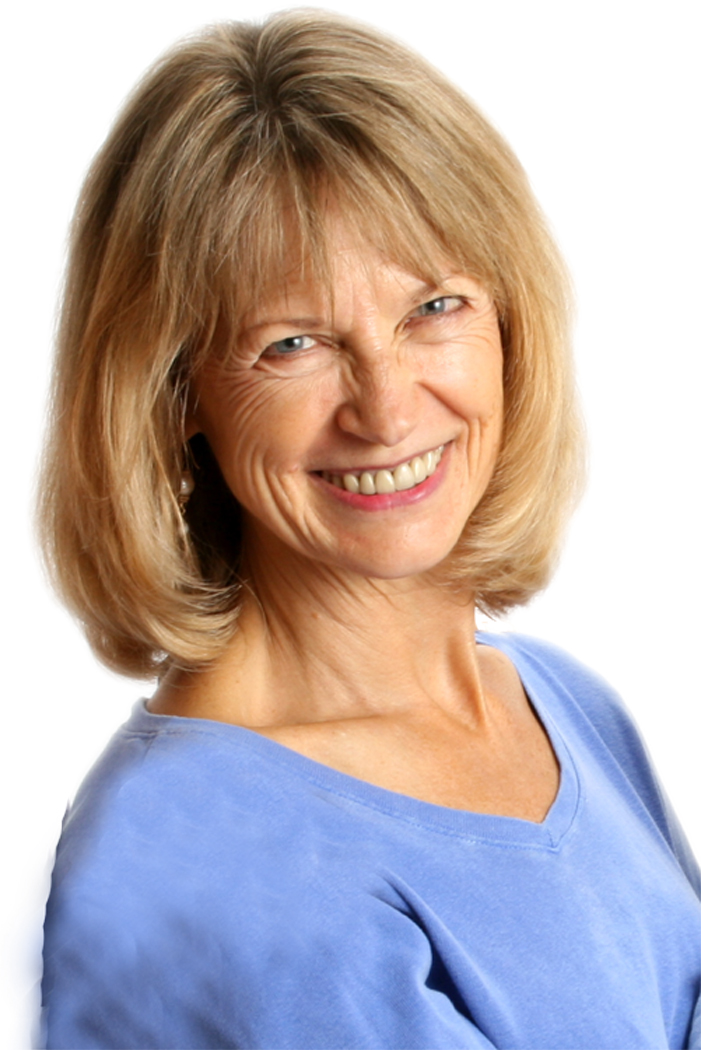 The word dyslexia was coined in 1895 but didn’t come into common usage until the 1960s. The word comes from the Greek roots dys, meaning “abnormal” or “difficult,” and lexis, meaning “word” or “speech.” At its most basic level, dyslexia literally translates to “difficulty with words.”

Dyslexia is usually considered a reading and / or language-processing problem, and at one time in history, it was a synonym for word blindness or the inability to recognize words. Dyslexia is the most common of the conditions named under the broad category of “learning disabilities” or “learning differences,” and involves neurological and structural issues related to brain and body development.

Other factors — such as allergies, nutrition issues, or heavy metal toxicity — must be addressed because they play a critical role in the ability of your child to learn and act appropriately. These complicating factors can cause mood swings, aggression, lack of focus and attention, and imbalances in brain chemistry.

According to the National Institute of Health, dyslexia is “one of several distinct learning disabilities. It is a specific language-based disorder of constitutional origin characterized by difficulties in single word decoding, usually reflecting insufficient phonological processing abilities…Dyslexia is manifested by variable difficulty with different forms of language, often including, in addition to problems in reading, a conspicuous problem with acquiring proficiency in writing and spelling.”

Dyslexia is very common. It may affect up to 15% of American students, and half of American adults cannot read an eighth-grade level book. According to the U.S. Department of Education, 60% of America’s prison inmates are illiterate, and 85% of all juvenile offenders have reading problems. Students entering college are reading at fifth- to ninth-grade levels.

Contrary to what you may have heard or been told, it is NOT permanent, and it is not a disease. You and your child can do much more than simply compensate for dyslexia. With the right help, you can reverse it. What many experts fail to grasp is that the dyslexic has a mind that chooses a different way of learning. It has nothing to do with IQ or intelligence. Very often, this mind is gifted; it is a respectable difference, not a deforming handicap. Dyslexia can be overcome, and these differently abled minds can shine just as they are.

How might you determine if your child is dyslexic or has some other learning difference? We’ll talk more about the clues and symptoms of dyslexia in the next blog and show some examples of how temporary it can be, as well as discuss how different ways of learning are just as effective as “traditional” ways of learning.