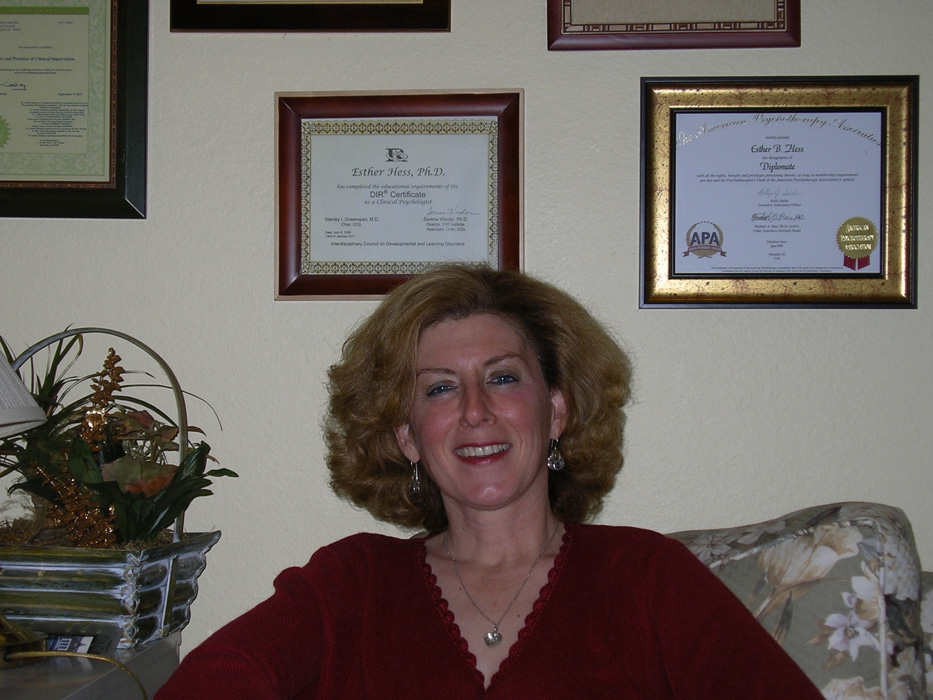 We have a 10-year-old son who is on Resperidal and Zoloft who is having really severe behaviors in school and at home when ANY type of demand is put on him. He hits, scratches, spits, kicks, etc. Any suggestions for us to control his behavior? We are really worried about his physical abuse as he gets older and stronger! Thanks, Dawn R.

Resperidal and Zoloft are two kinds of psychotropic medications given traditionally to stabilize mood and reduce anxiety. Although you don’t mention the disorder for which your son is being medicated for, my first thought is, if you are still seeing aggressive behavior in your child to such a degree, then I would immediately contact the medical doctor who is prescribing these drugs and share your concerns. It may be that these are not the right category of medication and/or the dosage might be off, given his weight, size and how close he is to puberty. Additionally, for most psychiatric conditions, medication alone is not the exclusive answer in helping the individual control worrisome behaviors. Behavior interventions that work in concert with medicinal therapy are often suggested to reduce aggression and impulsivity and increase self-awareness and control.

At Center for the Developing Mind, the multidisciplinary facility that I run in West Los Angeles for children and adolescents with developmental and/or regulatory disorders, I personally prescribe to a developmental/relational therapeutic intervention called DIR/Floor Time. In this approach, a child is supported by first addressing where he is developmentally (not necessarily chronologically) and then using a variety of techniques that can include for example occupational/physical therapy, speech therapy and/or educational therapy to support any underlying neurological differences that might be responsible for the delay. Then a skilled interventionist, being aware of the child’s relationship in the world (whether he is hypo-reactive to environmental stimulus or conversely hyper-reactive to stimulus, as your son appears to be), can guide the child as well as the family in play therapy that encourages reenactment of challenging scenarios with pro-social strategies for the child to learn from. Research has shown that the earlier behavior intervention is implemented the greater the opportunity for success. Given your concerns for your son in regards to his ability to control his behavior as he ages, I would suggest implementing a behavioral program as soon as possible that works in concert with his current medication protocol, Esther B. Hess, Ph.D., a.k.a The Developmental Doc.